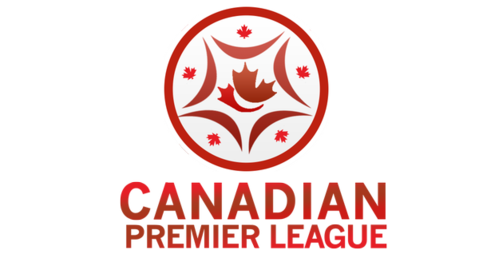 The Canadian Premier League’s debut to promote cricket in Canada is a T-twenty cricket tournament for Global T-20 Canada held in Canada. This is the first franchise-based T-20 league in North America.

Players of international teams as well as each will feature four local Canadian cricketers in each team. The Maple Leaf Cricket Club in Toronto has a capacity of 7,000 seats hosting matches Cricket Canada announced that in May 2018, the first edition of the inauguration of the Canadian Premier League tournament will start on June 28 and lasts until July 15.