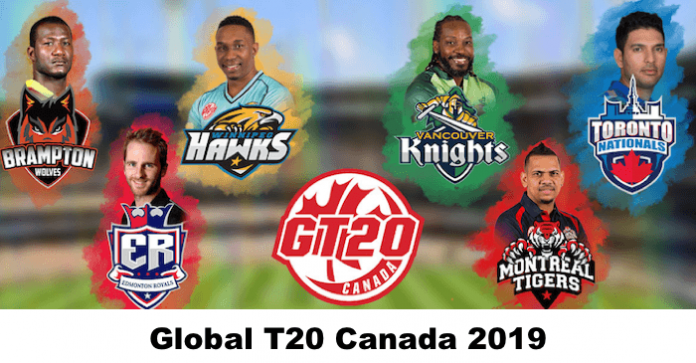 The Canadian Premier League’s debut to promote cricket in Canada is a T-twenty cricket tournament for Global T-20 Canada held in Canada. This is the first franchise-based T-20 league in North America.

India vs South Africa 1st ODI Live Streaming: When and where to watch IND...