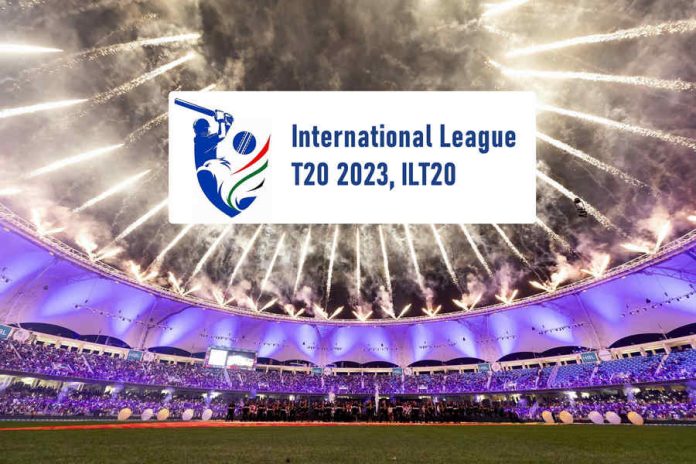 Emirates Cricket board not declared the International League T20 2023 Schedule, Date, Time, Match List, When its declared will update here..

Zee Media and Sony Pictures Networks India (SPNI) has taken the broadcasting rights  for 10 years at the broadcast costs $15 million likely Rs 112 crore per year, It will be $150 million around Rs 1,126 crore for 10 years. The UAE T20 League 2022 per match will be Rs 3.4 crore which is IPL per match tenth part means (34 crores).

The 6 teams will participate in the International League T20 2023. The six-team franchise-style League will be played over a 34-match schedule; these teams are

The Sony Sports Network will live coverage in the middle east and north Africa. While Sony Liv will be streaming online on Sony liv mobile application and its website.